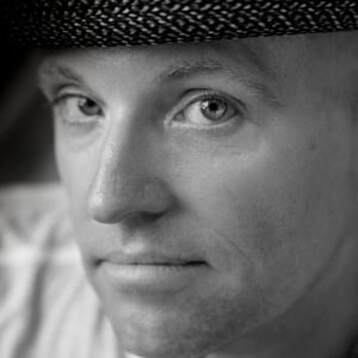 If you would have said to Eric Miller that he would one day love to read and write, he would have never believed you. Reading was never as exciting as riding his bike. The thought of authoring anything, didn’t interest him either. Over time, Eric discovered for himself how the written word painted such a vivid picture in his mind’s eye. He loves to read books for inspiration, motivation and to increase his knowledge. Over the course of many more years he became inspired to become an author himself. Seeing his thoughts on paper has transformed his life and career.

Eric has a robust fulfilling professional career. He is an entrepreneur, sales executive, coach, speaker, leader and manager. At an early age, Eric caught the entrepreneurial bug. His first venture came about when he was thirteen years old. The neighbors needed their grass cut and Eric needed spending money. It just seemed logical to start a lawn maintenance business. With the mindset that society can’t function without someone selling something to someone else, Eric uses his entrepreneurial mindset to sell his ideas, concepts and products.

Being a successful salesman, Eric taught his selling strategies to others and helped them become successful sales people. He realized early in life, that he had a natural talent for leading. It was pointed out by Zig Ziglar that Eric had a knack for coaching as well as leading. Getting his education in business, coaching and leadership, Eric has authored many publications over the years relating to sales and leadership. His first book, The Owner’s Compass became a #1 new release on Amazon.

Eric was told by his editor, that he has a unique voice as an author, and he should share it. He has much more to say and those words will eventually make their way into new books.
PUBLICATIONS  BY  ERIC J. MILLER 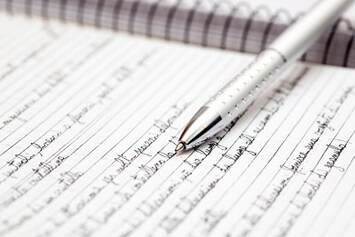 ​Eric Miller is an Author, Speaker, Entrepreneur, Leader, Coach, Consultant, Sales Executive and Avid Cyclist. In the last ten years Eric developed a love for writing. He shares his life time of experiences and insights in his blog articles, white papers and books. The topic’s range from self-improvement, meditation and ideas for business.
Publications By Eric Miller