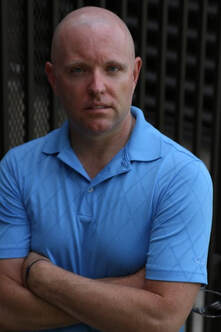 At an early age Eric got the sales bug. His first sales opportunity came about when he was thirteen years old. The neighbors needed their grass cut and Eric needed spending money. It just seemed logical to start a lawn maintenance business. Eric fell in love with the art of closing the deal.

Eric served in the U.S. Army for eight years. Part of his military service was in Germany. Like many others, Eric would write home to his family. His buddies in the barracks would ask him to pick-up prepaid envelops at the post office. Eric’s business development mindset kicked into gear and he thought why not buy a stock of mailing supplies and make his own store in the barracks. Eric had a knack for up-selling other services to his friends that greatly supplemented his meager military salary.

Eric’s sales manager mindset appeared when he led a sales team for his franchised water purification business. He sold in home water filtration systems direct to the consumer door- to- door and at home shows. His team was recognized as being the fastest growing enterprise in the upper Midwest.

By the time Eric moved to the desert he had a robust sales career. He had sold remanufactured toner cartridges, boats, water purification systems, and member services for the Better Business Bureau. Eric’s business education was accelerated while at the bureau. He learned about the importance of a properly scaling a business and the role it played in satisfying stakeholders. Eric was ready for his next big learning curve when he moved to Tucson Arizona.

Eric was soon recruited to spearhead business development in Arizona for a mid-western bank in Omaha, Nebraska. He was ready to accept the challenge of selling in the highly competitive world of financial products. Eric excelled in his primary role of selling merchant services to small and medium sized businesses. He also was exceptional at securing relationships with community banks and business associations. Eric received many accolades in his tenure at FNMS/TSYS. 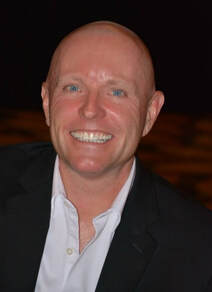 After 8 years in the financial services industry, Eric decided to purchase the rights to the name and website domain – Owner’s Ally. It was his role to market and sell business operations products and services and to coach and train management on implementation. To date the company has served over 300 small businesses helping them with marketing and operational tools allowing them to streamline processes, to properly scale their business.

Eric Miller loved the coaching aspect of his role at Owner’s Ally, he decided to get his coaching certifications that helped him further his coaching skillset. Today he enjoys mentoring sales people in selling strategies and being a gladiator sales executive himself.